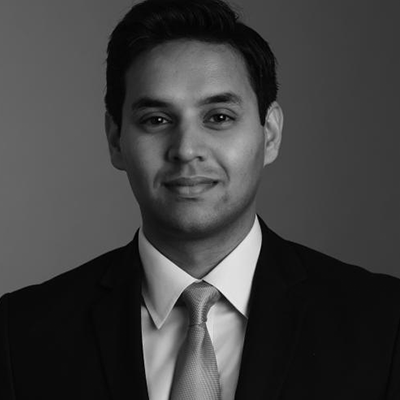 Sid is a Senior Associate in the Corporate (Mergers & Acquisitions) team at Herbert Smith Freehills with over 10 years of experience and a particular focus on cross-border M&A. Sid has helped international businesses on a wide range of corporate transactions, including private and public mergers and acquisitions, joint ventures and other aspects of corporate law, across the UK, Europe, India, Africa and the US.

Sid is also involved in various diversity initiatives, including contributing to diversity reports supported by Her Majesty’s Government, mentoring junior lawyers and students from ethnic minority/international backgrounds, and chairing and participating in various events focussing on diversity across the City. He has been the Co-Chair of NOTICED since the network was founded in 2013 and was also previously the Chair of the Multiculturalism Network at Herbert Smith Freehills between 2013-2020.